Ideas and Insights
Following a previous training live session where we were talking about conservation stories, we've asked our network to share more examples of sustainability communication best practices. Irene Lane, Founder and President of Greenloons, recommend two examples of leading ecotourism and wildlife destinations in Africa: Botswana and Namibia.

Botswana has differentiated itself as an ecotourism destination since 2002, when it first developed the Biokavango Project, which was a national ecotourism strategy aimed at conserving the Okavango wetland system. The Project, which is funded by the Global Environment Facility (GEF) and the Government of Botswana, was implemented by the Harry Oppenheimer Okavango Research Center (HOORC) and culminated in the introduction of an Ecotourism Certification System in 2008.

But, bringing attention to the wetlands was not enough. So, the Botswana Tourism Organization along with the Alliance for Global Conservation partnered with the National Geographic Society and award-winning wildlife documentarians Dereck and Beverly Joubert to showcase the urgent plight of the lion.

The result was an extraordinarily powerful documentary film "The Last Lions", which focused on one lioness, Ma di Tau, and her determination to keep her three cubs safe and thriving despite numerous obstacles.

Lushly set in Botswana's Okavango Delta region and providing a stunning backdrop to animal battles over territory, brutal circle-of-life chronicles, and touching, often heartbreaking, mother-protector scenes, the intent of the film was to deliver the message that lion populations have dramatically decreased in the last 50 years from 450,000 to approximately 20,000 and that, collectively, we must encourage sustainable practices in tourism, help preserve the fragile ecosystem of the Okavango wetland, and rally for the lions.

Just after the country's independence from South Africa in 1990, Namibia’s visionary leadership of the time not only wrote environmental protection provisions into the constitution, but also established self-governing conservancies in an effort to increase wildlife conservation, community cooperation and economic opportunities in this sparsely populated nation. 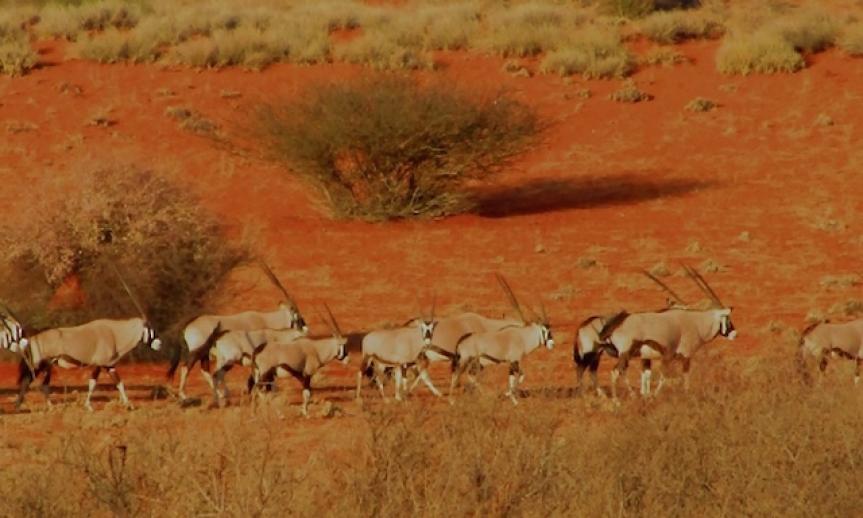 Communities were put in charge of how their land would be used (whether for tourism, hunting, or industry) and in return, they would reap the social, economic and environmental consequences of their decisions. Over the course of twenty-three years, various strategic partnerships have incorporated a combination of non-governmental organizations (NGOs), private sector companies and government led programs that provide the necessary skills for responsible land development.

The result is that today, close to 20% of Namibia is managed by communal conservancies where local residents have the same rights to utilize wildlife and plant life (including the development of medicines and perfumes) as private farmers. Tribal communities are a controlling part of the political process, which in turn creates a sense of responsibility and transparency.

As an added benefit, unlike other areas of Africa, wildlife populations are recovering in Namibia, including increasing populations of elephants (increased to 20,000 in 2013 from 15,000 in 1995), black rhinos, cheetahs and lions.

Conservancies have also provided the foundation for the development of more than 34 joint venture lodges, 44 hunting (not poaching) concessions and approximately 200 enterprises that have generated more than USD $36 million in benefits to communities since 1998. 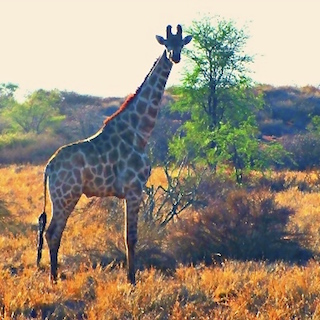 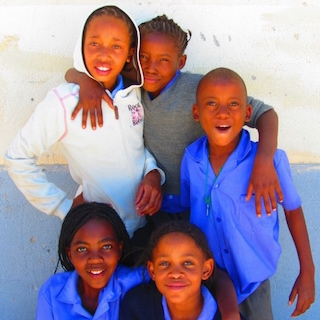 At a time when fighting over land, water, wildlife and political stability has become commonplace, Namibia offers a visionary policy that is an example for the world, which is why President Pohamba was awarded the World Wildlife Fund's (WWF) Gift to the Earth Award in 2013 for continuing to support communal conservancies.

"Namibia's empowerment of rural communities to manage their wildlife resources – while providing incentives for them to do so – is visionary.” - Jim Leape, Director General, WWF International

As well as providing a successful communal conservation model that can be copied by other countries around the world, Namibia's conservation and wildlife tourism story is an inspiring example of delivering an effective sustainability message backed by concrete actions and tangible benefits.

Ideas and Insights
Back to Top
Subscribe Newsletter
A monthly digest of the latest TrainingAid news, articles, and resources.
Subscribe