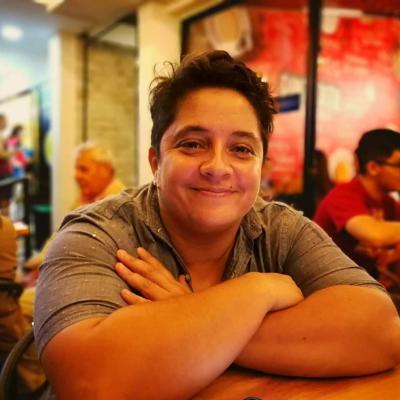 Historian with an emphasis on contemporary history of Europe and Latin America, skills in the development of other areas such as Social Sciences and Humanities, Bilingualism and Education. With a high commitment to the development of sustainable projects with indigenous communities of La Guajira, such as: Wayuu, Wiwas, Arhuacos, Koguis and Kankuamos del Cesár; With great attributes of leadership responsibility.

I have the ability to develop strategies to curiculum improvement. Skills in methodological tools such as the International Bachelorship in its Diploma and MYP programs, auditor in education of ISO 9001-2008 standards and 14001-2004. Experience in the direction of the Department of Social Sciences in schools of a very superior level in the city of Bogotá. Sponsor of the United Nations in Bilingual schools. Professor at Universities of Bogotá such as Universidad de la Sabana and La Guajira. With skills to put into practice the knowledge acquired at the university in both undergraduate, postgraduate and Master's degrees; as well as in previous workplaces. IBO evaluator since 2007.

Currently project consultant for local economic development in the Colombian Caribbean with national foundations and international, thanks to that, there are more than 17 enterprises created with the support and supervision of History Travelers, who have become our allies, thus achieving a better economic situation, while allowing us to expand our portfolio of services.